A Spotlight on John J. Riley

The American Beverage Association has an extensive history of recruiting highly respected individuals to lead the organization. Today's blog spotlights John J. Riley who in the 1950s was described as the person most "responsible for the growth and success of our Association, and for the position of prestige and influence it holds today."

Riley got his start in the beverage industry when he joined the American Bottlers of Carbonated Beverages (ABCB) in 1924 as the assistant to the first Secretary of the organization, Junior Owens. A little more than a decade later, Riley rose to the position of Secretary (now referred to as President & CEO) where he lead the Association for 20 years. 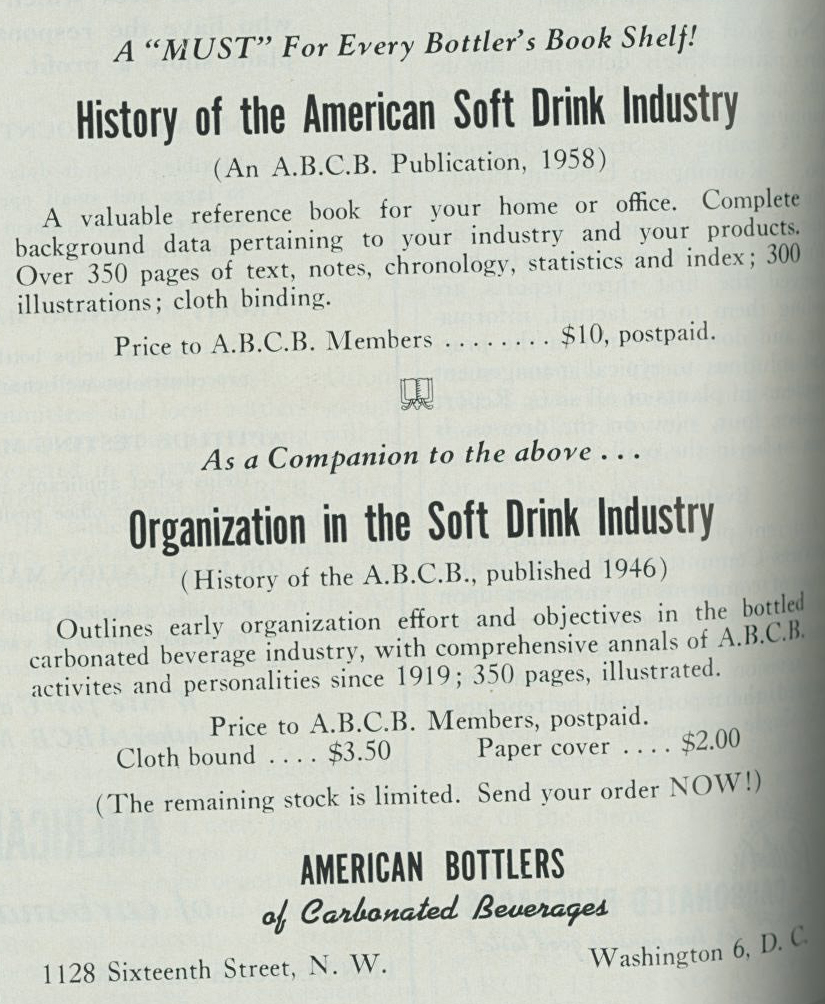 Riley's outstanding contributions and leadership earned him the ABCB Medal of Industry Service in 1956. His legacy is one that will continue to carry on for many more decades. In his book, Organization in the Soft Drink Industry: A History of the American Bottlers of Carbonated Beverages, Riley wrote, "the record of what the industry has been able to accomplish in the past, aided by organization and cooperative effort, is his best guide to what the future promises him. In addition, those accomplishments constitute a legacy of immeasurable value to the many who will follow to carry forward this typically American industry." 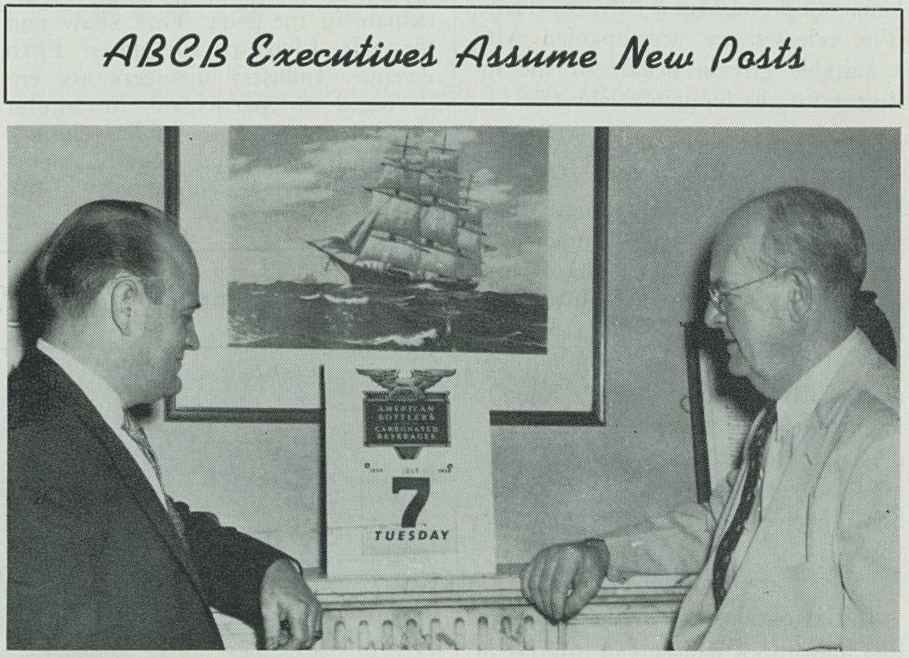